skip to main | skip to sidebar

In its third year, the conference was a huge success, with over 600 BIM-savvy souls networking, sharing and learning over two action-packed days at the Crowne Plaza in London's Westminster, just a stone's throw from Big Ben and the Houses of Parliament.

This year, KnowledgeSmart was approached by the show's organising committee to replicate the popular 'Top DAUG' competition format from Autodesk's annual user conference in Las Vegas.  Never one to shirk a challenge, we worked with the BSL committee to create a vendor-neutral, general BIM knowledge quiz, covering topics including BxP's, COBie, IFC data, file formats, what happens when you say 'BIM Model' whilst presenting on stage (see below) and other such exotic matters! 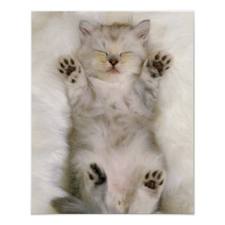 The overall quiz comprised 15 questions, plus a bonus question, to be completed in 10 minutes or less. (In fact, we generously added 3 extra minutes to allow for the in-house Wi-Fi connection, which was creaking at times!).

After a slightly tentative start, we soon had a steady stream of willing BIMMER's, all competing to be crowned the UK King (or Queen) of BIM!  As well as competing for bragging rights and the title of BSL 2013 BIM TopGun, the winner was also to be presented with a coveted BIMMY award, by the Conference Committee.  So, frankly, the stakes could not have been higher.  To add fuel to the fire, many prominent members of the world-renowned #UKBIMCrew were also in attendance, each one determined to crush his or her competitors into the dirt! (Don't let the slightly enigmatic smiles fool you, this was BIM WAR!). 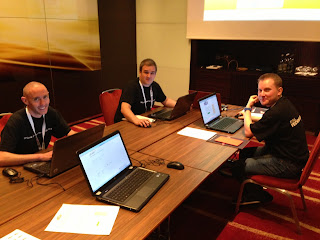 Here is a breakdown of the Top 10 Leader-Board, after the final results were tallied: 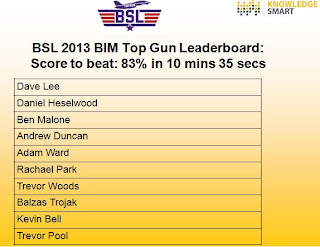 And massive congratulations to our overall WINNER, Mr Dave Lee, from HDR's London office, who is now officially the UK's most prolific BIM Champion (probably). 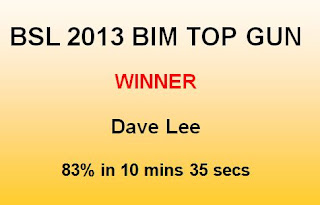 Here is a piccie of Dave accepting his BIMMY, from BSL Chair, Rob Charlton. 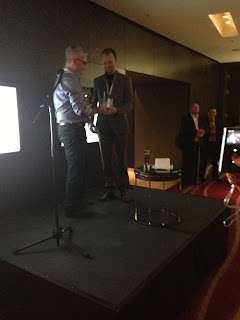 It should be noted, for the record, that several #UKBIMCrew members were conspicuously absent from the list of TopGun participants, come the end.  We thought long and hard about publishing a 'Wall of Shame', but decided in the end that this might be a step too far! :)

Congratulations to everyone who took part and thanks for making it such a fun event.

R
Posted by KnowledgeSmart at 20:51